A true classic of twentieth-century literature, this edition has been updated by Fitzgerald scholar James L.W. West III to include the author’s final revisions and features a note on the composition and text, a personal foreword by Fitzgerald’s granddaughter, Eleanor Lanahan—and a new introduction by two-time National Book Award winner Jesmyn Ward.

THE GREAT GATSBY, F. Scott Fitzgerald’s third book, stands as the supreme achievement of his career. This exemplary novel of the Jazz Age has been acclaimed by generations of readers. The story is of the fabulously wealthy Jay Gatsby and his new love for the beautiful Daisy Buchanan, of lavish parties on Long Island at a time when The New York Times noted “gin was the national drink and sex the national obsession,” it is an exquisitely crafted tale of America in the 1920s.

The Great Gatsby is one of the great classics of twentieth-century literature.

Contents show
1 Book Review by Jessica B.
2 Editorial Reviews
2.1 Review
3 We also Recommend
3.1 About the Author
3.2 Share this:
3.3 Related

Book Review by Jessica B.

I don’t know how I made it through high school without reading this classic, but I’m so glad I get to come back to books like this and read them as an adult. I’m sure I would have learned stuff in high school, but I feel like I’m getting more appreciation out of books like this as I get older.
The only thing I knew about this book before I started reading was that it was a shallow love story that ends with the girl dumping the poor, innocent guy….or something. And yes that is the plot, but I think the story can also be about the American dream and who it’s really available to. What is the American dream? Is it just getting money and it doesn’t matter how? Did we really get away from social inequality? I hadn’t really thought about any of that before reading this book. It made me wonder what my American dream is. Do I just want to get lots of money, a big house, and tons of stuff? Or is there more to it than that? Without spoiling the end, I feel like Mr. Fitzgerald’s opinion on the matter is that some people are born to live the American dream and some aren’t – and there isn’t much you can do to change it. The fate of Daisy and Gatsby really brings that tragic idea home.

The parties were unreal. I was drooling over the mention of all the food. I couldn’t help but imagine the Dowager Countess from Downton Abbey coming to Gatsby’s house and being appalled at what Americans called “a dinner party.” My mind was buzzing with all the practical details and sheer amount of money that it would take to feed two dinners and tons of alcohol to that many people… But the parties and glamour are just covering up the fact that most of these people are shady, immoral, hypocritical and just plain unhappy. Especially Tom and his wife Daisy.

I loved the writing. It was simple, charming, and witty – an interesting contrast to the much deeper story going on. The last line about how we can’t escape from the past points out that even though as Americans we say that anyone can achieve wealth, happiness and equality, the truth is we keep getting sucked into the rules of the past.

Overall, a novel that got me really thinking about life, liberty and the pursuit of happiness in the context of a beautiful, tragic, and romantic story.

James Dickey Now we have an American masterpiece in its final form: the original crystal has shaped itself into the true diamond. This is the novel as Fitzgerald wished it to be, and so it is what we have dreamed of, sleeping and waking

F. Scott Fitzgerald was born in St. Paul, Minnesota, in 1896. He attended Princeton University, joined the United States Army during World War I, and published his first novel, This Side of Paradise, in 1920. That same year he married Zelda Sayre and for the next decade the couple lived in New York, Paris, and on the Riviera. Fitzgerald’s masterpieces include The Beautiful and the Damned, The Great Gatsby, and Tender Is the Night. He died at the age of forty-four while working on The Last Tycoon. Fitzgerald’s fiction has secured his reputation as one of the most important American writers of the twentieth century. 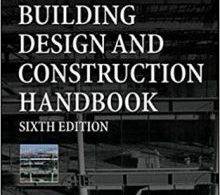 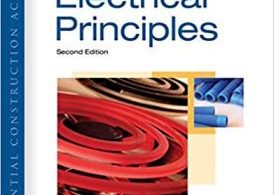 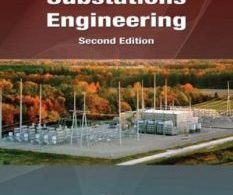 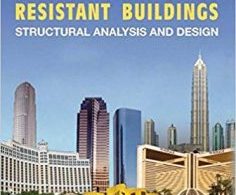 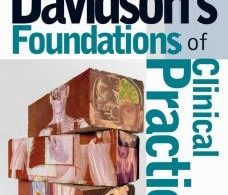 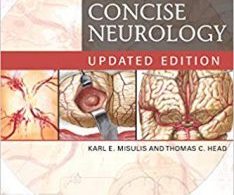