The gods Are Not to Blame is a 1968 play and a 1971 novel by Ola Rotimi. An adaptation of the Greek classic Oedipus Rex, set in an indeterminate period of a Yoruba kingdom, the story centers on Odewale, who is lured into a false sense of security, only to somehow get caught up in a somewhat consanguineous trail of events. 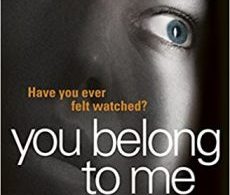 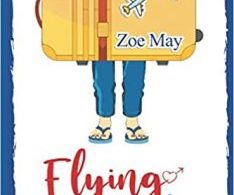 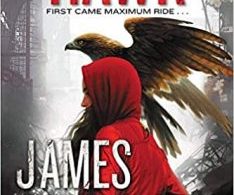 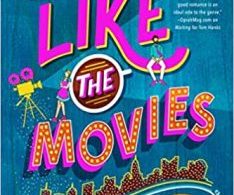