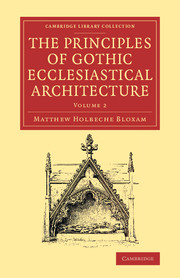 The Principles of Gothic Ecclesiastical Architecture – Amongst the vestiges of antiquity which abound in this country, are the visible memorials of those nations which have succeeded one another in the occupancy of this island. 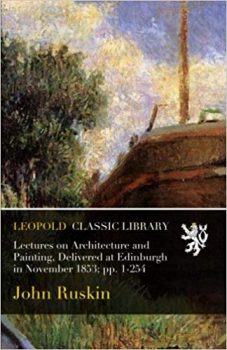 Lectures on Architecture and Painting by John Ruskin

Lectures on Architecture and Painting – Art history focuses on aesthetic works created by humans for their own sake over past eras, and is often presented as a chronology of the masterpieces that were created during each civilization. 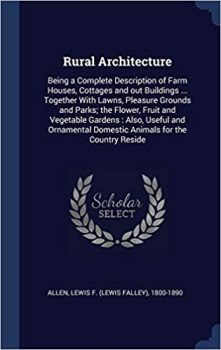 Rural Architecture: Being a Complete Description of Farm Houses

Rural Architecture – This work has been selected by scholars as being culturally important, and is part of the knowledge base of civilization as we know it. This work was reproduced from the original artifact, and remains as true to the original work as possible. 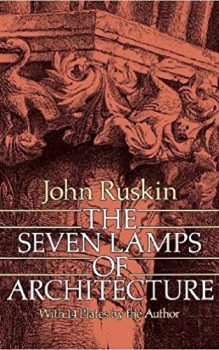 The Seven Lamps of Architecture PDF

The Seven Lamps of Architecture – Despite Ruskin’s now-outdated views, this book acts as a detailed history of architecture as it stood in the mid-19th century. The Seven Lamps of the title describe seven principles which Ruskin viewed should be reflected in a building: Sacrifice,… 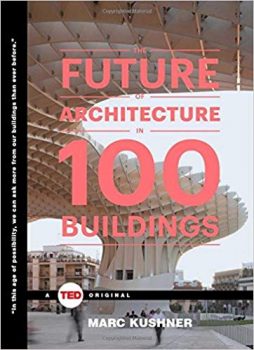 The Future of Architecture in 100 Buildings (TED Books)

The Future of Architecture in 100 Buildings – The founder of Architizer.com and practicing architect draws on his unique position at the crossroads of architecture and social media to highlight 100 important buildings that embody the future of architecture. 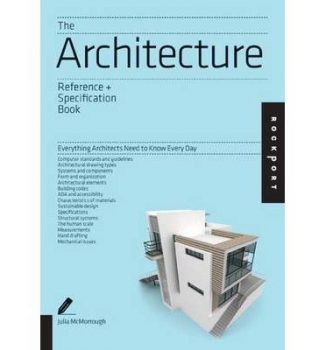