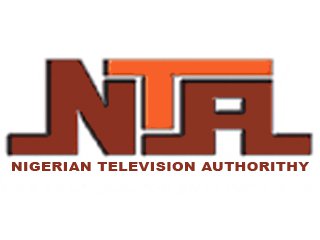 This is a 6 Months industrial training report carried out at Nigeria Television Authority Onitsha Anambra State.

The Nigerian Television Authority – also known as NTA is a government-owned and partly commercial broadcaster that was inaugurated in 1977, at inauguration it had monopoly on television broadcasting in the country. The NTA runs the biggest television network in Nigeria with stations in several parts of Nigeria. Formerly known as Nigerian Television (NTV), the network began with a takeover of regional television stations in 1976 by the then Nigerian military authorities, and is widely viewed as the authentic voice of the Nigerian government. NTA’s monopoly was broken in the 1990s.

The first chairman of NTV was Olapade Obisesan, a lawyer trained in the United Kingdom and son of Akinpelu Obisesan an Ibadan socialite and first President of Cooperative Bank, Nigeria. The first official director general was Vincent Maduka a former engineer prior to his appointment Maduka was General Manager of Western Nigeria Television, Ibadan, which was Africa’s first television station. The NTA has been criticized by performing artists such as Becky Umeh for pressuring artists to align their expression with government propaganda goals.

SIWES REPORT: Television began broadcasting on 31 October 1959 under the name Western Nigerian Government Broadcasting Corporation (WNTV) with Olapade Obisesan as its first Chairman. It was based in Ibadan and was the first television station in Tropical Africa. Other Northern parts of Africa already had a television station.