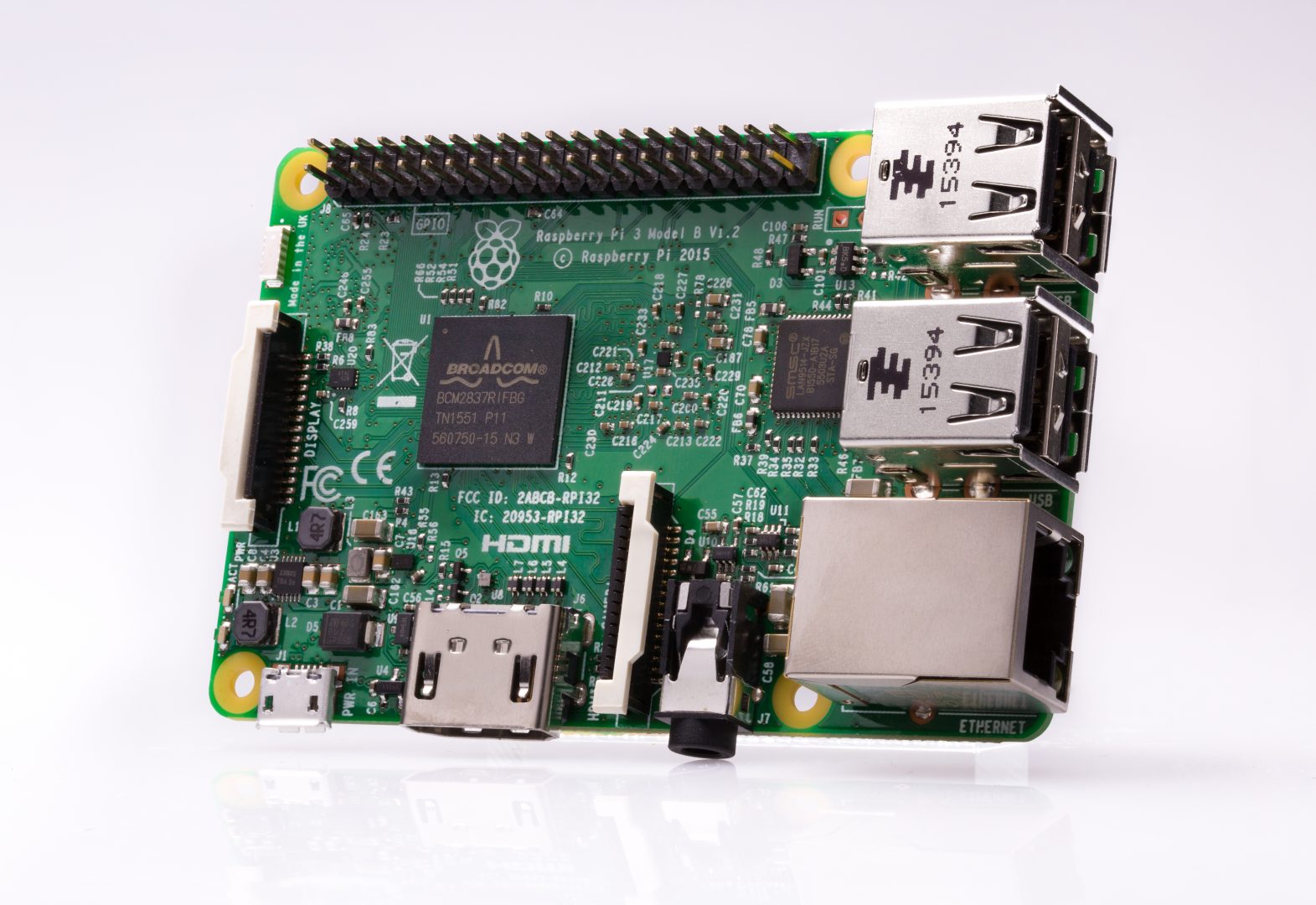 A Raspberry Pi can be used to implement a security system with motion detection,image processing and alert mechanism. The alert ought to contain a time lapse photo or video which is transmitted over the internet while keeping a local storage of same feed. This thus will enable the users to monitor the homes from anywhere
in the world.
The system is composed of motion detectors, the Raspberry pi 3 model B, pi camera, server, local storage, buzzer, GSM module and other peripheral parts.
The system functions thus, on detection of motion by the Passive Infrared (PIR) sensor, the PIR sensor sends an actuating signal to the pi board. The pi being the brain of the system is programmed to activate:

Surveillance refers to observing over from a distance by use of electronic equipment like Closed Circuit Television (CCTV) cameras. However, CCTV technology is expensive for average residents to install. One of the first things
people will want to know about their surveillance system is whether or not they have the ability to connect to it over the internet for remote viewing.
The advancements in video surveillance technology have made it possible to remotely view from your security camera from any internet-enabled computers or smartphone from anywhere in the word. This encompasses the use of CCTV Digital Video Recorder (DVRs) systems and Internet Protocol (IP) cameras. This technology is great but its cost implication puts the average income earners outside its circle of influence, thus the need for development of cheaper and efficient technology with same function.