Projects/Research Research – How big and how old is the universe?

Research – How big and how old is the universe? 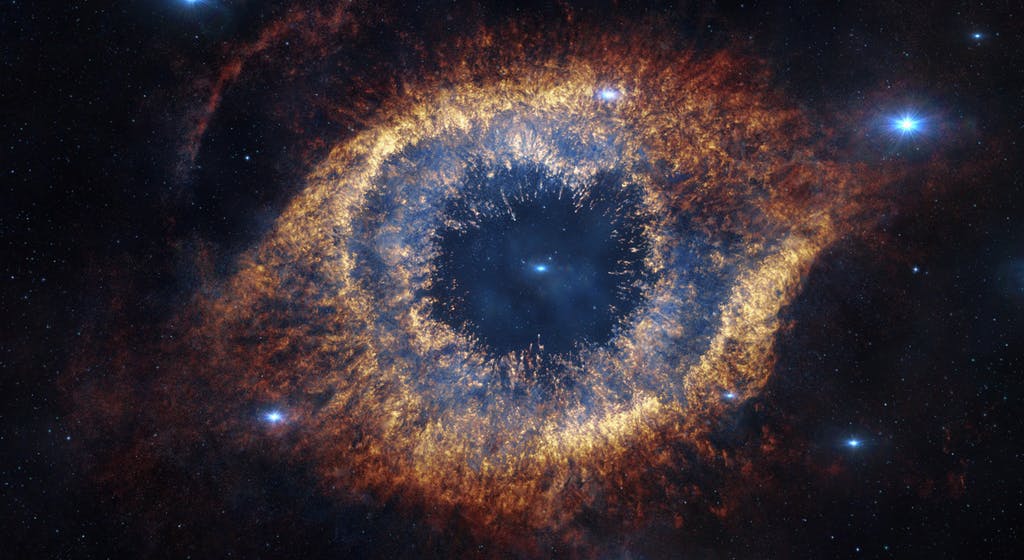 How big and how old is the universe – What is “the universe” and how far does it extend? For most of human history, the universe was what you saw when you looked at the night sky: Thousands of stars, whose patterns never changed from generation to generation. The Sun, Moon, planets, and an occasional comet wandered across this fixed background of stars. A mysterious white band—the Milky Way, or Via Galactica— stretched across the sky. That was it.

When the telescope was invented in the early 1600’s, Galileo discovered that the Milky Way is a made of countless stars, most of them too faint or too distant to be seen by the naked eye. Suddenly, the universe was a bigger place. For the next 300 years, this vast “city of stars” was thought to be the whole universe. It came to be
known as the Milky Way galaxy, from the Greek word galactos, meaning milk.
As telescopes grew more powerful, astronomers discovered other galaxies beyond our own. At first, these were seen as faint, fuzzy patches of light throughout the sky.

The 18th-century astronomer, Charles Messier, cataloged more than 100 of these objects, which
were called “nebulae,” from the word for fuzzy. Messier was looking for comets; he was disappointed that these fuzzy objects did not move across the sky as comets should. In fact, he created his catalog so that other comet-hunters would not waste their time looking at these objects.

Other astronomers cataloged thousands more of these fuzzy patches of light. At the beginning of the twentieth century, no one knew whether these nebulae were part of our Milky Way galaxy or whether they
lay beyond our galaxy. At the time, most astronomers still believed that our galaxy was the whole universe.
By the 1920s, astronomers were able to show that these fuzzy patches of light were galaxies beyond our Milky Way galaxy.

Using the technique of spectroscopy, developed in the nineteenth century, the astronomers were able to detect and characterize starlight coming from these galaxies. Today, astronomers have charted hundreds of billions of galaxies,
scattered in every direction in space. There is no sign that the number of galaxies decreases as one looks further from Earth.

Check out other research works