This book assumes you know a little bit about Python or programming in general. If you don’t know how to program, you can learn by downloading the free book “Invent Your Own Computer Games with Python” from http://inventwithpython.com. Or you can jump right into this book and mostly pick it up along the way.

This book is for the intermediate programmer who has learned what variables and loops are, but now wants to know, “What do actual game programs look like?” There was a long gap after I first learned programming but didn’t really know how to use that skill to make something cool. It’s my hope that the games in this book will give you enough ideas about how programs work to provide a foundation to implement your own games.

WHAT OTHERS ARE READING

Albert Sweigart (but you can call him Al), is a software developer in San Francisco, California who enjoys bicycling, volunteering, haunting coffee shops, and making useful software. “Making Games with Python & Pygame” is his second book.His first book, “Invent Your Own Computer Games with Python” can be read online at http://inventwithpython.com. He is originally from Houston, Texas. He finally put his University of Texas at Austin computer science degree in a frame. He laughs out loud when watching park squirrels, which makes people think he’s a simpleton. 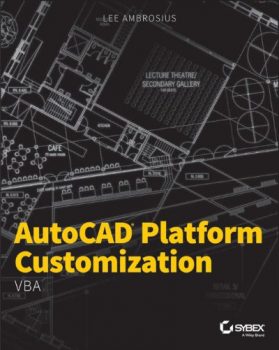 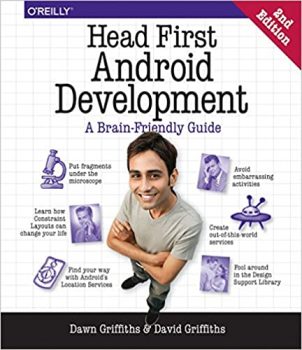