She was a nun of noble birth. He was a heretic, a reformer, and an outlaw of the Holy Roman Empire.

In the 16th century, nun Katharina von Bora’s fate fell no further than the Abbey. Until she read the writings of Martin Luther. His sweeping Catholic church reformation—condemning a cloistered life and promoting the goodness of marriage—awakened her desire for everything she’d been forbidden. Including Martin Luther himself.

Despite the fact that the attraction and tension between them is undeniable, Luther holds fast to his convictions and remains isolated, refusing to risk anyone’s life but his own. And Katharina longs for love, but is strong-willed. She clings proudly to her class distinction, pining for nobility over the heart of a reformer. They couldn’t be more different.
Luther and Katharina by Jody Hedlund ePub
But as the world comes tumbling down around them, and with Luther’s threatened life a constant strain, these unlikely allies forge an unexpected bond of understanding, support and love. Together, they will alter the religious landscape forever.

“Jody Hedlund’s Luther and Katharina is an absorbing and deeply researched look into the life and ministry of a figure in church history I’d previously known only from a few dusty facts. Jody breathes life into those facts with this fascinating and intimate portrayal of Martin Luther’s life. Luther and Katharina is a compelling tale of tested faith, tumultuous church history, and incredible courage against daunting odds—and one of the most unique love stories I’ve read in ages.”
—Lori Benton, author of The Pursuit of Tamsen Littlejohn and The Wood’s Edge

“Luther and Katharina is a sweeping romance set against the turbulent background of the Protestant Reformation of the sixteenth century. At times heartbreaking, at times breathtaking, readers will be swept away by both the love story and the historical details woven expertly through every chapter. Don’t miss this one!”
—Robin Lee Hatcher, best-selling author of Whenever You Come Around and Keeper of the Stars

“Complex and emotionally rich, Luther and Katharina gripped me from the very start and never let go. Not even when the final page was turned. The history, the love story, the depth of faith in this novel is masterfully woven by Jody Hedlund.”
—Tamera Alexander, USA Today best-selling author of To Win Her Favor and A Lasting Impression

I thought this book was really cute. It is the historically true romance between Martin Luther and Lady Katharina. One of the things that makes the book especially interesting is the dynamic between Luther as a persecuted ex-monk and Katharina as an ex-nun noblewoman. What kind of relationship would a man and a woman have when they have both sworn off marrying for life and stayed far away from the other sex for most of their lives? Add to that miscommunication and assassination attempts on one of their lives, and you have yourself a very interesting historical romance. Luther and Katharina by Jody Hedlund ePub

The two of them were kind of hilarious together. I laughed when Luther said at the beginning that he would pity the man who marries her. If only he knew then what would happen! For a while, even when they loved each other, they couldn’t be in a room together for five minutes without fighting. It was frustrating and humorous to watch. I’m glad they made their relationship work in the end.

I had been wanting to read this book for a while, but when my History of Christianity professor started talking about Martin Luther, I immediately started reading it. My professor was saying that, historically, Luther was pretty obnoxious. He was so passionate that he went a little far sometimes. And I think Jody Hedlund did an excellent job capturing his personality in this novel.

I really enjoyed this book, and I hope other readers of historical Christian romance will enjoy it as well.

I bought this book as well as received a complementary copy of it. All opinions expressed in this book are my own, and I received no compensation for them.

Jody Hedlund is a CBA best-selling and award-winning author of more than a dozen books. Among a variety of genres, she especially loves bringing long-forgotten women of history to life. She is the author of Luther and Katharina, which was awarded the ECPA Book of the Year Award in Fiction. Her other novels have won the Carol Award, the INSPY Award, and the Christy Award. She resides in Midland, Michigan, with her husband and five busy children.

Jody Hedlund is the author of over twenty historicals for both adults and teens and is the winner of numerous awards including the Christy, Carol, and Christian Book Award.

Jody lives in central Michigan with her husband, five busy children, and five spoiled cats. Although Jody prefers to experience daring and dangerous adventures through her characters rather than in real life, she’s learned that a calm existence is simply not meant to be (at least in this phase of her life!).

When she’s not penning another of her page-turning stories, she loves to spend her time reading, especially when it also involves consuming coffee and chocolate. 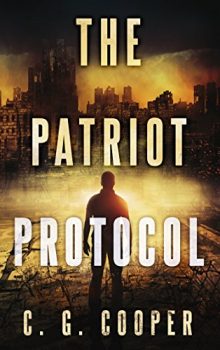 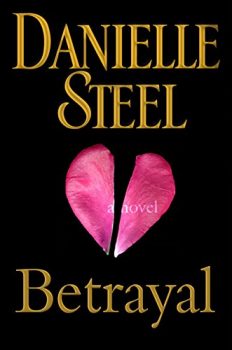 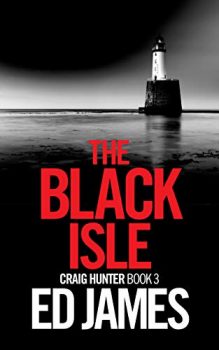 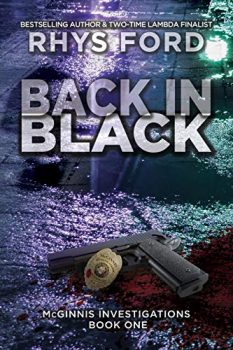 Back in Black by Rhys Ford ePub 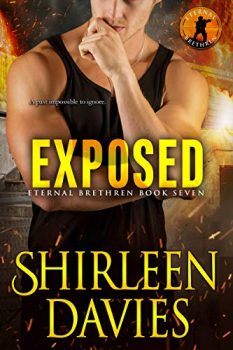 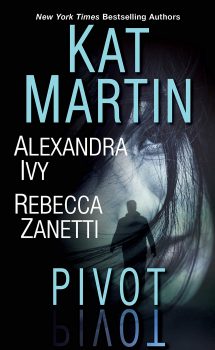