The next heart-pounding thriller from New York Times bestselling author Riley Sager follows a young woman whose new job apartment sitting in one of New York’s oldest and most glamorous buildings may cost more than it pays.

Lock Every Door – No visitors. No nights spent away from the apartment. No disturbing the other residents, all of whom are rich or famous or both. These are the only rules for Jules Larsen’s new job as an apartment sitter at the Bartholomew, one of Manhattan’s most high-profile and mysterious buildings. Recently heartbroken and just plain broke, Jules is taken in by the splendor of her surroundings and accepts the terms, ready to leave her past life behind.

As she gets to know the residents and staff of the Bartholomew, Jules finds herself drawn to fellow apartment sitter Ingrid, who comfortingly, disturbingly reminds her of the sister she lost eight years ago. When Ingrid confides that the Bartholomew is not what it seems and the dark history hidden beneath its gleaming facade is starting to frighten her, Jules brushes it off as a harmless ghost story . . . until the next day, when Ingrid disappears.

Searching for the truth about Ingrid’s disappearance, Jules digs deeper into the Bartholomew’s dark past and into the secrets kept within its walls. Her discovery that Ingrid is not the first apartment sitter to go missing at the Bartholomew pits Jules against the clock as she races to unmask a killer, expose the building’s hidden past, and escape the Bartholomew before her temporary status becomes permanent.

“Move over Rosemary’s Baby, urban paranoia has a deliciously Gothic new address.”–Ruth Ware “The Bartholomew is an apartment building of terrifying secrets. You’ll find startling twists and alarming surprises down every dark hallway. It’s too late to lock the doors–the horror is already inside. My favorite thriller of the year!”
–R.L. Stine, author of Goosebumps

“[A] nightmarish thriller set against the backdrop of a Manhattan fairy tale.”
–BookPage

“All those sunny summer afternoons could use a little darkness. For a poolside thriller, check out Riley Sager’s Lock Every Door.”
–Good Housekeeping, “25 Best New Books for Summer 2019”“Sager’s compulsive thrillers have become a highlight of the summer season, and Lock Every Door might well be the best yet.”
—CrimeReads, “Most Anticipated Crime Books of Summer”“Sager’s third reinterpretation of iconic horror themes (following The Last Time I Lied, 2018) is an utterly riveting thriller that melds Rosemary’s Baby with Sager’s masterful storytelling.”
—Booklist

“Super eerie, this heart-pounding thriller from Riley Sager is sure to be another bestseller.”
—Bookstr, “8 Thrillers for Your Beach Bag this Summer”“Lock Every Door is Riley Sager’s best book yet. Unrelentingly eerie and supremely stylish, this book had me in its grip from the first page until its shockingly twisted conclusion.”
—Cristina Alger,bestselling author of The Banker’s Wife

Riley Sager is the pseudonym of a former journalist, editor and graphic designer. Now a full-time author, Riley’s first thriller, FINAL GIRLS, became a national and international bestseller and was called “the first great thriller of 2017” by Stephen King. Translation rights have been sold in more than two dozen countries and a film version is being developed by Universal Pictures. His second book, THE LAST TIME I LIED, was a New York Times bestseller. His latest novel, LOCK EVERY DOOR, will be published in July.

A native of Pennsylvania, Riley now lives in Princeton, New Jersey. When he’s not working on his next novel, he enjoys reading, cooking and going to the movies as much as possible. His favorite film is “Rear Window.” Or maybe “Jaws.” But probably, if he’s being honest, “Mary Poppins.” 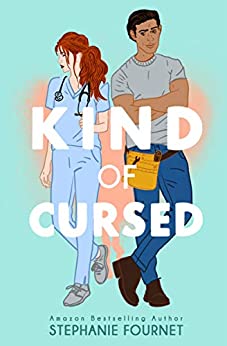 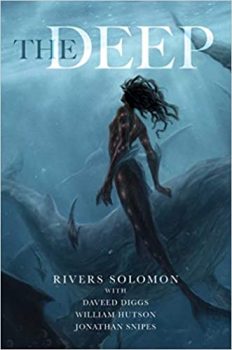 The Deep by Rivers Solomon ePub 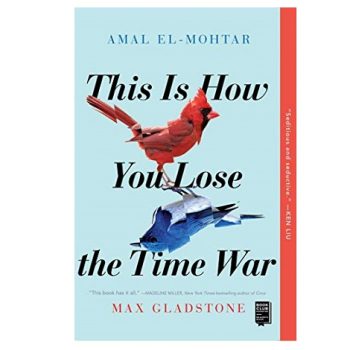 This is How You Lose the Time War ePub 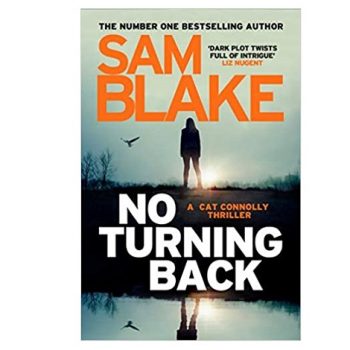 No Turning Back by Sam Blake ePub 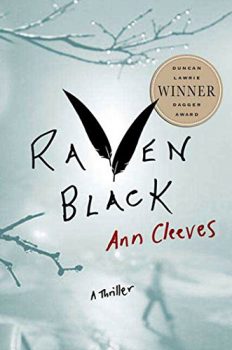 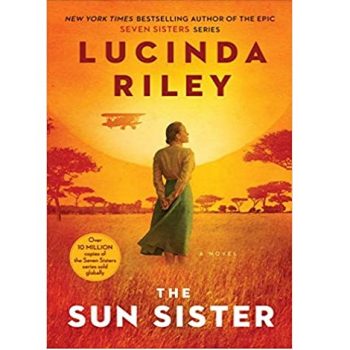