POEM LIFE OF SHE – POEM BY APPIPIAH 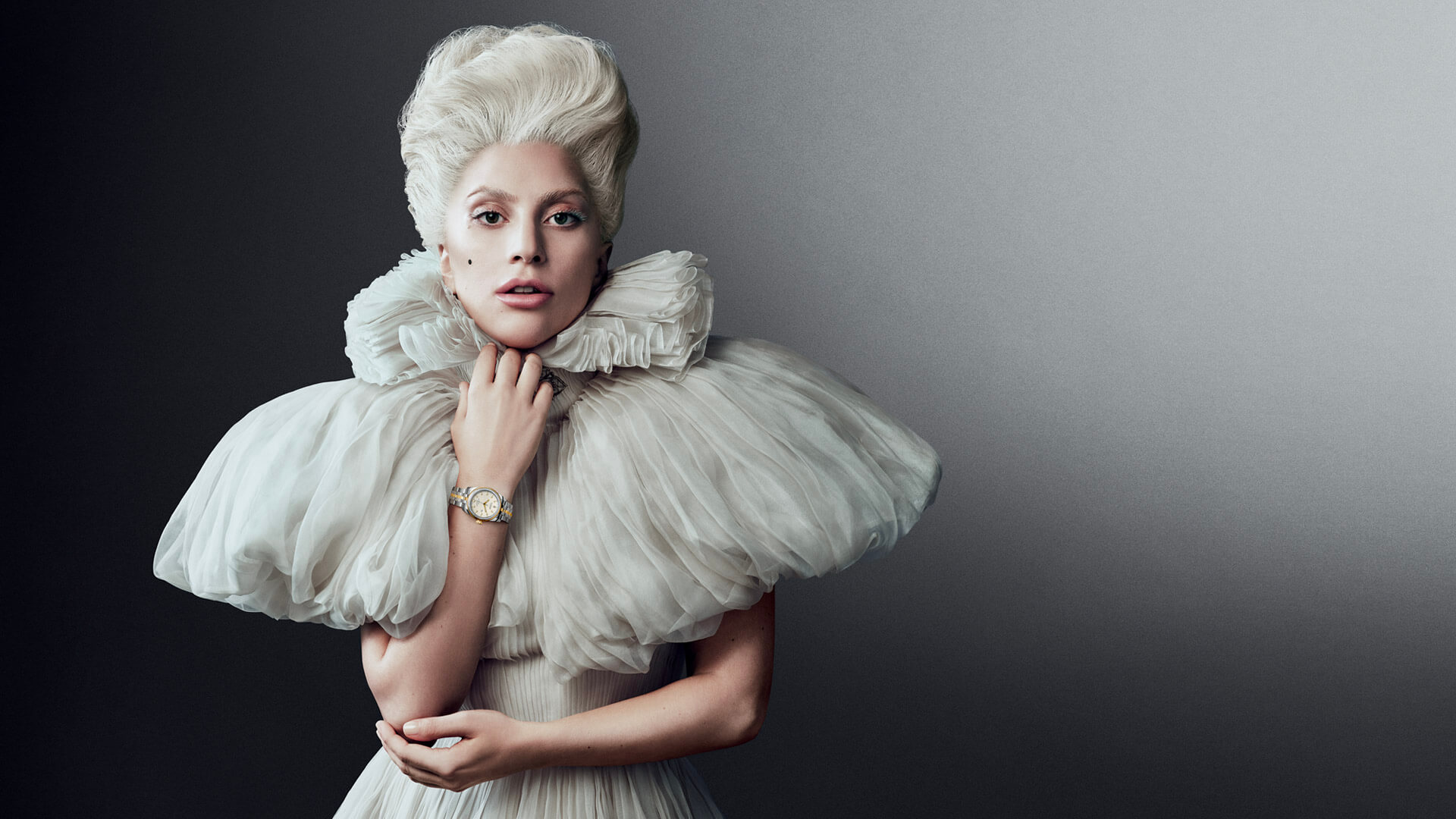 It was a joke till she found it funny no more;
She was swept off her feet till the broom became too painful.
She was murdered with love till she chose to live.
Rosy was their journey till he became so foggy,
His heart was her domicile till it became so airtight.
“It’s just this season”, she thought, and hoped it’ll pass.