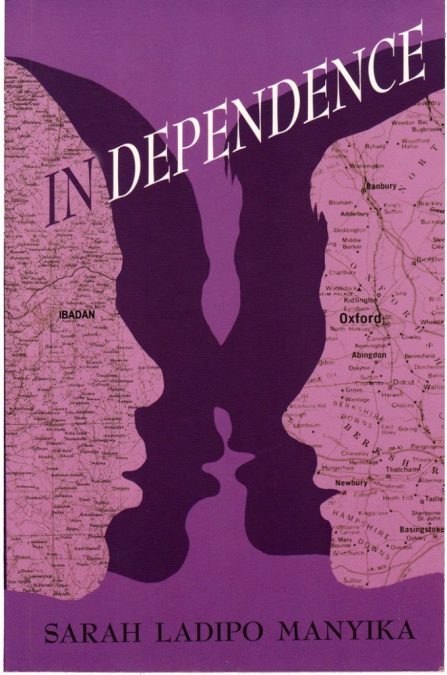 In Dependence by Sarah Ladipo Manyika – It is the early sixties when a young Tayo Ajayi sails to England from Nigeria to take up a scholarship at Oxford University. In this city of dreaming spires, he finds himself among a generation high on visions of a new and better world. The whole world seems ablaze with change: independence at home, the Civil Rights movement and the first tremors of cultural and sexual revolutions. It is then that Tayo meets Vanessa Richardson, the beautiful

daughter of an ex-colonial officer. In Dependence is Tayo and Vanessa’s story of a brave but bittersweet love affair. It is the story of two people struggling to find themselves and each other – a story of passion and idealism, courage and betrayal, and the universal desire to fall, madly, deeply, in love

Sarah Ladipo Manyika was raised in Nigeria and has lived in Kenya, France, and England. She holds a Ph.D. from the University of California, Berkeley, and for several years taught literature at San Francisco State University. Sarah currently serves on the boards of Hedgebrook and the Museum of the African Diaspora in San Francisco. Sarah is a Patron of the Etisalat Prize for Literature and host to OZY’s video series “Write.” Her second novel Like a Mule Bringing Ice Cream to the Sun was shortlisted for the 2016 Goldsmiths Prize.