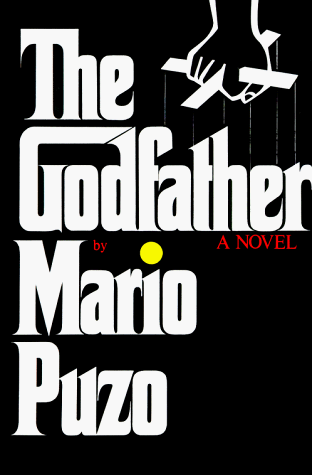 The Godfather is a crime novel written by American author Mario Puzo. Originally published in 1969 by G. P. Putnam’s Sons, the novel details the story of a fictional Mafia family based in New York City (and Long Beach, New York), headed by Vito Corleone. The novel covers the years 1945 to 1955, and also provides the back story of Vito Corleone from early childhood to adulthood.

The book is noteworthy for introducing Italian words like consigliere, caporegime, Cosa Nostra, and omertà to an English-speaking audience. It inspired a 1972 film of the same name. Two film sequels, including new contributions by Puzo himself, were made in 1974 and 1990. The films are widely held in high esteem as examples of the cinematic arts.