The Art of Computer Programming (sometimes known by its initials TAOCP) is a comprehensive monograph written by Donald Knuth that covers many kinds of programming algorithms and their analysis.

Knuth began the project, originally conceived as a single book with twelve chapters, in 1962. The first three volumes of what was then expected to be a seven-volume set were published in 1968, 1969, and 1973. The first published installment of Volume 4 appeared in paperback as Fascicle 2 in 2005. The hardback Volume 4A, combining Volume 4, Fascicles 0–4, was published in 2011. Volume 4, Fascicle 6 (“Satisfiability”) was released in December 2015, to be followed by Volume 4, Fascicle 5 (“Mathematical Preliminaries Redux; Backtracking; Dancing Links”) in October 2018. Fascicles 5 and 6 are expected to comprise the first two thirds of Volume 4B.

Which programming language should you learn? check here

Donald Knuth has been described as the Euclid of computer science. The first draft of his epic “The Art of Computer Programming” was completed as a 12-chapter manuscript in 1965. Fifty years later TAOCP is still an on-going project and Knuth has achieved many other things along the way.

In the 1960 computers were very new – yes we know Babbage had the basic idea in Victorian times, but the realisation of the idea was a recent event. Along with all the practical hardware and software that has had to be developed there was a theory to write.

Computer science is younger than the computer – logically it has to be! Yet it seems difficult to believe that such a large body of knowledge can spring from almost nowhere so fully formed. Back in the early days programmers, even academically oriented programmers, would rather get on with programming than bother to write up some new technique.

In stepped Donald Knuth who planned to take on the task of documenting the discipline of computing. Referred to the “father of the analysis of algorithms”, he also has a wicked sense of humour.

Donald Knuth was born in Milwaukee, Wisconsin, to the owner of a small printing business – something that would be reflected in his later interest in typesetting tools.

Donald Knuth’s first encounter with computers, of a sort, was with his father’s Remington Rand calculator. He played with numbers like most children would play with toys. Words didn’t escape his attention, though. Playing with words came naturally as well but not poems – a simple graphical grammar.

You can tell what sort of kid Knuth was by the story of the Zeigler’s giant bar. The makers ran a competition to see how many words could be made from the letters in “Zeigler’s Giant Bar”. Knuth stayed off school for two weeks and generated 4,500 words – 2500 more than the judges of the competition had found! Knuth won a sledge, a chocolate bar for his class and a TV for the school – but I’m sure the prizes didn’t matter to him.

He already seems to have displayed the obsession for completeness that is a characteristic of many an academic.

In high school he was keen on physics and on music – he played the piano. In the end physics won and he enrolled in the Case Institute in 1956. His first article was published in Mad magazine – a strange American institution that if you have not seen is impossible to describe. The article was “The Potrzebie System of Weights and Measures” and it proposed a ludicrous system of units.

More important he met his first real computer, an IBM 650, when he took on a summer job. The 650 was at first a mystery but then someone explained how it worked and he was hooked. Stories of long nights cooped up with computers seems to be a recurrent event in the lives of all the computer creators!

The Zeigler’s chocolate bar incident repeated itself in 1957 when the professor of a class in maths set an optional problem with the promised reward of an automatic A grade to anyone who completed it – guess who did.

When Knuth missed the bus for the marching band that he was a member of, he found he had a Saturday with nothing much to do. He solved the problem in time to hand it in on the Monday. With the automatic grade A he uncharacteristically skipped the class. Knuth eventually abandoned physics. Like many a glasses wearing theoretician he discovered that the manual requirements of the experimental component of most physics courses were too much. He switched to maths.

At this point the story takes an almost Bill Gatesian twist. While at the Case Institute of Technology (1956-60) Knuth developed a program to manage the college basketball team – rating the players so that the coach could accurately choose the best players. When the college won the league championships Knuth had an early moment of fame on the Walter Cronkite Sunday news program.

The next public venture was to write an Algol compiler for Burroughs. He charged only $5000 and later realised how much more he could have asked for!

Perhaps this could have been the start of a commercial career that would have lead him to fame and fortune in a different area of computing but he was awarded his BSc in 1960 with such distinction that he was also awarded a Masters at the same time. He moved on to study for his doctorate at Caltech immediately.

After receiving his PhD, Knuth joined Caltech’s faculty as an associate professor. He moved to Stanford University  in 1968, the same year in which Volume 1 of TAOCP was published. As a Stanford professor, he introduced a variety of new courses into the curriculum, notably Concrete Mathematics but retired from teaching in 1993 to work full time on his book. He has remained affiliated with Stanford, however, and is currently Professor Emeritus there.

All examples in the books use a language called “MIX assembly language”, which runs on the hypothetical MIX computer. Currently, the MIX computer is being replaced by the MMIX computer, which is a RISC version. Software such as GNU MDK exists to provide emulation of the MIX architecture. Knuth considers the use of assembly language necessary for the speed and memory usage of algorithms to be judged. 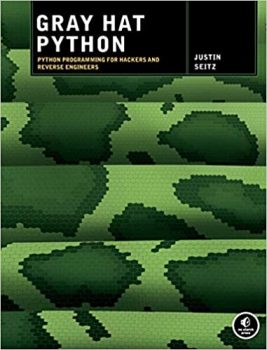 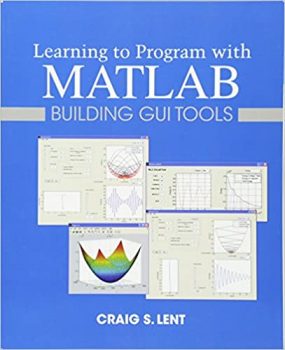 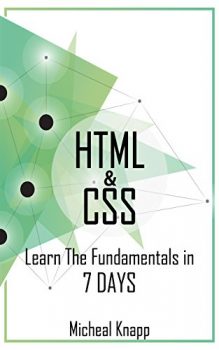 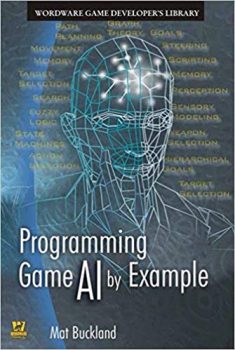 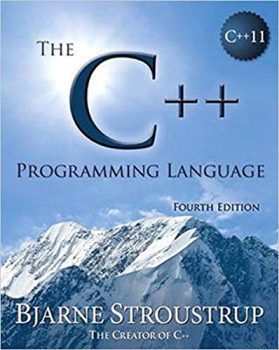 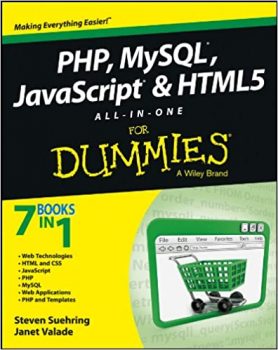