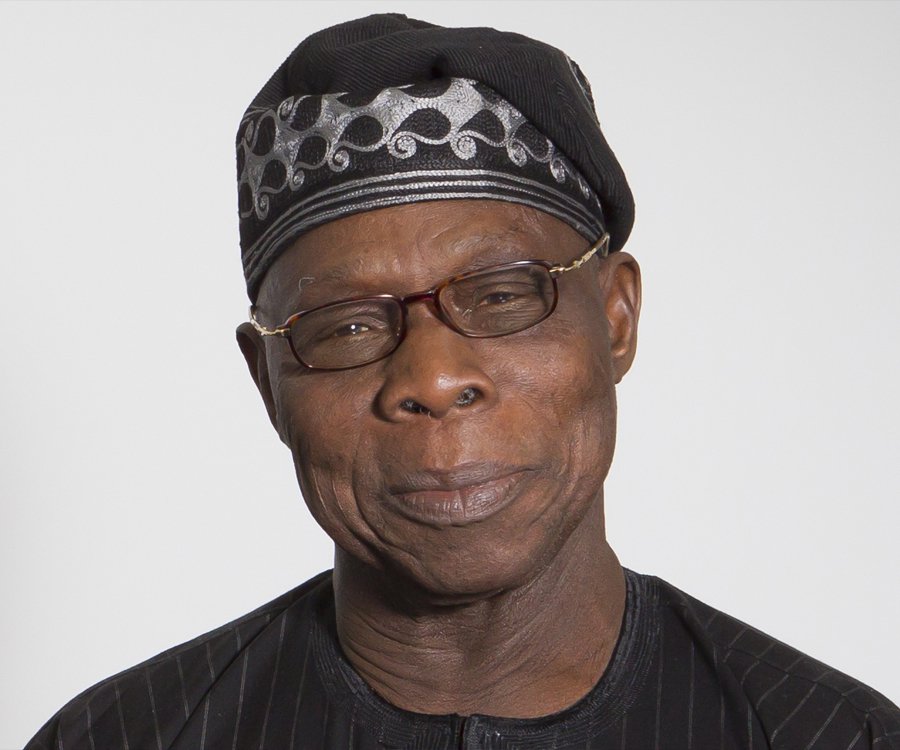 history of Nigeria’s Past Leaders

The legendary English writer, poet and dramatist of all time, Williams Shakespeare, in his classical comedy, Twelfth Night,” said through Malvolio, “Be not afraid of greatness: some are born great, some achieve greatness and some have greatness thrust upon them.”

The emergence of Maj. Gen. Muhammadu Buhari (retd.) on March 28, 2015 as the president-elect not only changed the political equation of the country, it also offered a throwback view at the nation’s leadership history along the pathway of competence, preparedness and vision.

A sojourn down political memory lane shows that almost none of the leaders who had governed the Nigerian nation was really prepared for the challenges confronting the country.

The most prominent northern leader in pre-independence and post-independence eras was Sir Ahmadu Bello, a Knight of the British Empire, who lived between 1910 and 1966. Bello was the first Premier of Northern Nigeria – from 1954 – 1966.

In 1954, Bello became the first Premier of Northern Nigeria. In the 1959 independence elections, Bello led the Northern Peoples Congress to win a plurality of the parliamentary seats. His NPC forged an alliance with Dr. Nnamdi Azikiwe’s (National Council of Nigeria and the Cameroons to form Nigeria’s first indigenous Federal Government, which led to independence from Britain. In forming the 1960 independence Federal Government of the Nigeria, Bello as president of the NPC, chose to remain Premier of Northern Nigeria and gave the position of Prime Minister of the federation to the deputy president of the NPC, Abubakar Tafawa Balewa.

This article originally appeared in the Punch Newspaper