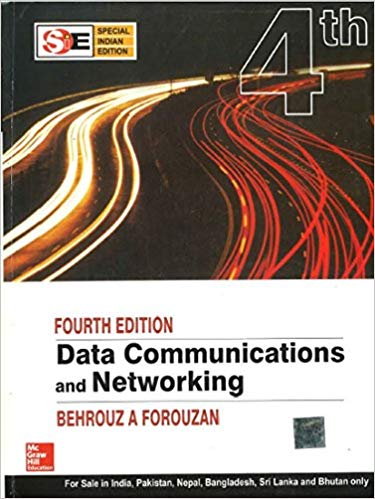 Data Communication and Networking: Data communications (DC) is the process of using computing and communication technologies to transfer data from one place to another, and vice versa. It enables the movement of electronic or digital data between two or more nodes, regardless of geographical location, technological medium or data contents

For example, a common example of data communications is a computer connected to the Internet via a Wi-Fi connection, which uses a wireless medium to send and receive data from one or more remote servers.

A computer network is a set of connected computers. Computers on a network are called nodes. The connection between computers can be done via cabling, most commonly the Ethernet cable, or wirelessly through radio waves. Connected computers can share resources, like access to the Internet, printers, file servers, and others. A network is a multipurpose connection, which allows a single computer to do more