Home Science A Brief History of Time By Stephen Hawking

stephen hawking A Brief History of Time: From the Big Bang to Black Holes is a popular-science book on cosmology (the study of the universe) by British physicist Stephen Hawking. It was first published in 1988. Hawking wrote the book for nonspecialist readers with no prior knowledge of scientific theories.

In A Brief History of Time, Hawking writes in non-technical terms about the structure, origin, development and eventual fate of the universe, which is the object of study of astronomy and modern physics. He talks about basic concepts like space and time, basic building blocks that make up the universe (such as quarks) and the fundamental forces that govern it (such as gravity).

He writes about cosmological phenomena such as the Big Bang and black holes. He discusses two major theories, general relativity and quantum mechanics, that modern scientists use to describe the universe. Finally, he talks about the search for a unifying theory that describes everything in the universe in a coherent manne

In the ten years since its publication in 1988, Stephen Hawking’s classic work has become a landmark volume in scientific writing, with more than nine million copies in forty languages sold worldwide. That edition was on the cutting edge of what was then known about the origins and nature of the universe. But the intervening years have seen extraordinary advances in the technology of observing both the micro- and the macrocosmic worlds.

These observations have confirmed many of Professor Hawking’s theoretical predictions in the first edition of his book, including the recent discoveries of the Cosmic Background Explorer satellite (COBE), which probed back in time to within 300,000 years of the universe’s beginning and revealed wrinkles in the fabric of space-time that he had projected.

Eager to bring to his original text the new knowledge revealed by these observations, as well as his own recent research, Professor Hawking has prepared a new introduction to the book, written an entirely new chapter on wormholes and time travel, and updated the chapters throughout.

Have you read this book? Do you Recommend it? 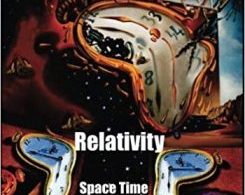 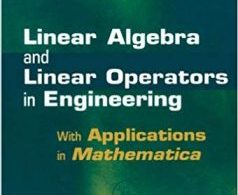 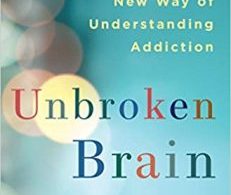 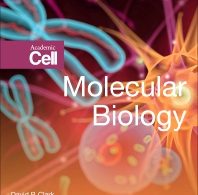 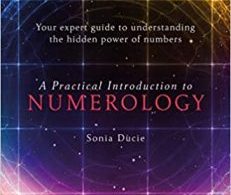 A Practical Introduction to Numerology PDF 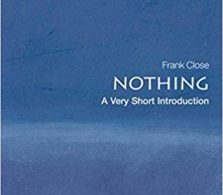 Nothing by Frank Close PDF