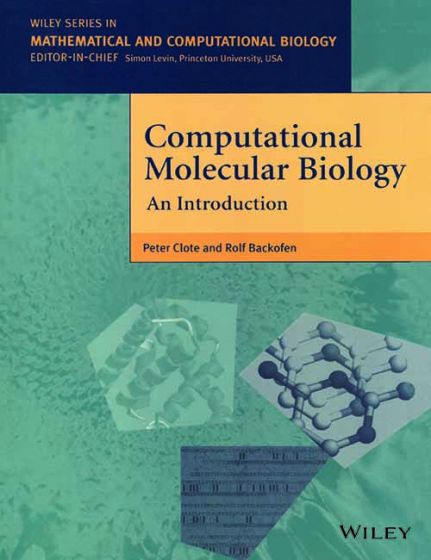 Molecular biology  is a branch of biology that concerns the molecular basis of biological activity between biomolecules in the various systems of a cell, including the interactions between DNA, RNA, proteins and their biosynthesis, as well as the regulation of these interactions.[1] Writing in Nature in 1961, William Astbury described molecular biology as:

…not so much a technique as an approach, an approach from the viewpoint of the so-called basic sciences with the leading idea of searching below the large-scale manifestations of classical biology for the corresponding molecular plan. It is concerned particularly with the forms of biological molecules and […] is predominantly three-dimensional and structural—which does not mean, however, that it is merely a refinement of morphology. It must at the same time inquire into genesis and function.

Researchers in molecular biology use specific techniques native to molecular biology but increasingly combine these with techniques and ideas from genetics and biochemistry. There is not a defined line between these disciplines. The figure to the right is a schematic that depicts one possible view of the relationships between the fields:

Much of molecular biology is quantitative, and recently much work has been done at its interface with computer science in bioinformatics and computational biology. In the early 2000s, the study of gene structure and function, molecular genetics, has been among the most prominent sub-fields of molecular biology. Increasingly many other areas of biology focus on molecules, either directly studying interactions in their own right such as in cell biology and developmental biology, or indirectly, where molecular techniques are used to infer historical attributes of populations or species, as in fields in evolutionary biology such as population genetics and phylogenetics. There is also a long tradition of studying biomolecules “from the ground up” in biophysics